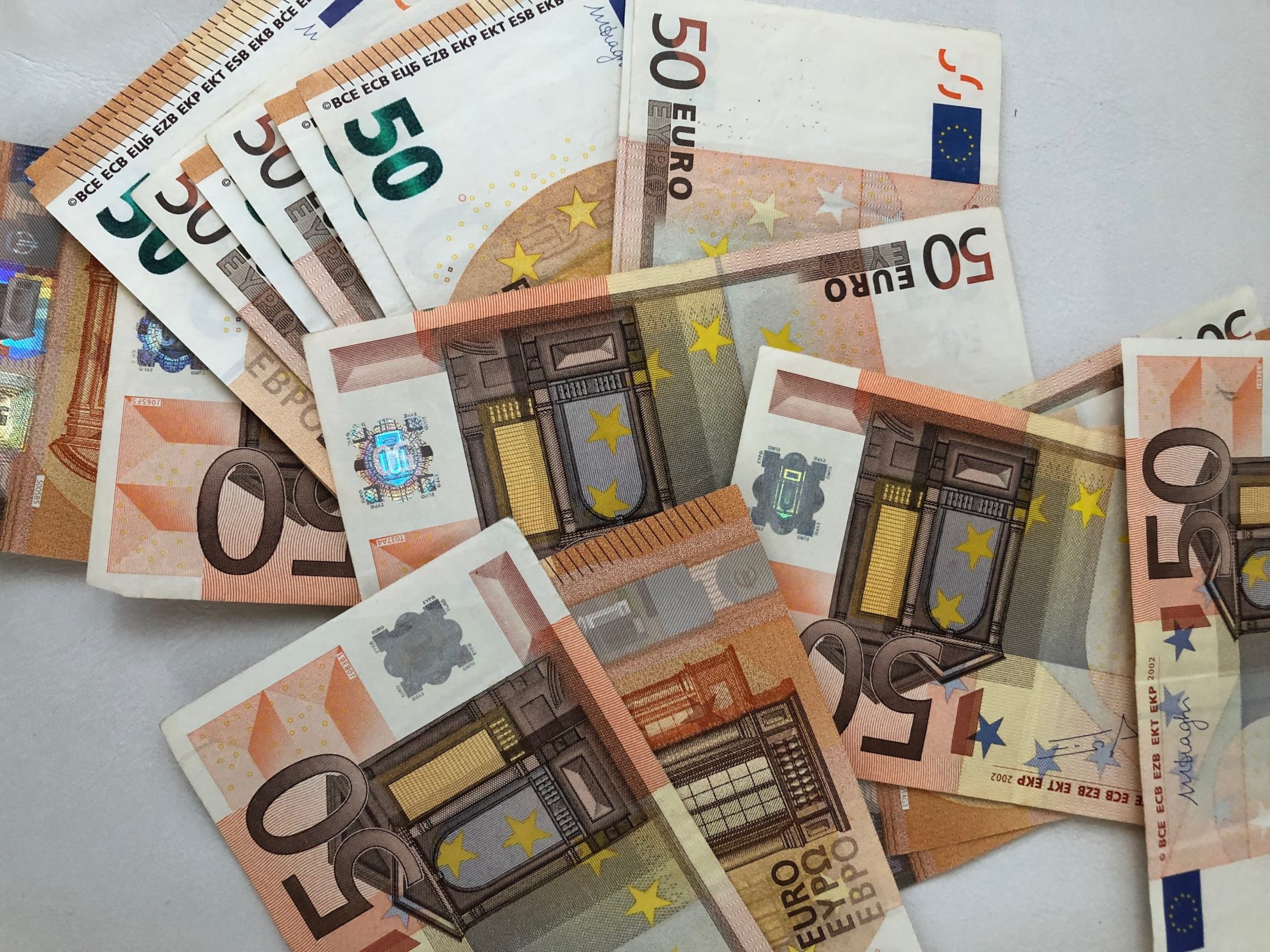 How much are doctors being paid in Germany

In Germany, medical salaries are established after the collective bargaining agreement for doctors. The agreement applies not only to specialist doctors, but also to residents and senior physicians.

There are several collective agreements for doctors in Germany, that differ for local, university and private clinics.

However, the head physician, which is the highest paid position in a clinic/hospital, is not paid on the basis of the collective agreement. The salary is negotiated between employer and employee (außertarifliches Gehalt, AT-Gehalt).

In 2018, doctors working in hospitals earned an average of :

In addition to the position, the duration of the professional activity determines the salary.

Your email address will not be published.
Anulează răspunsul